How Do You Monitor Your Drivers’ Tachograph Compliance?

Are You Spending Too Much Time Dealing With Tachographs? 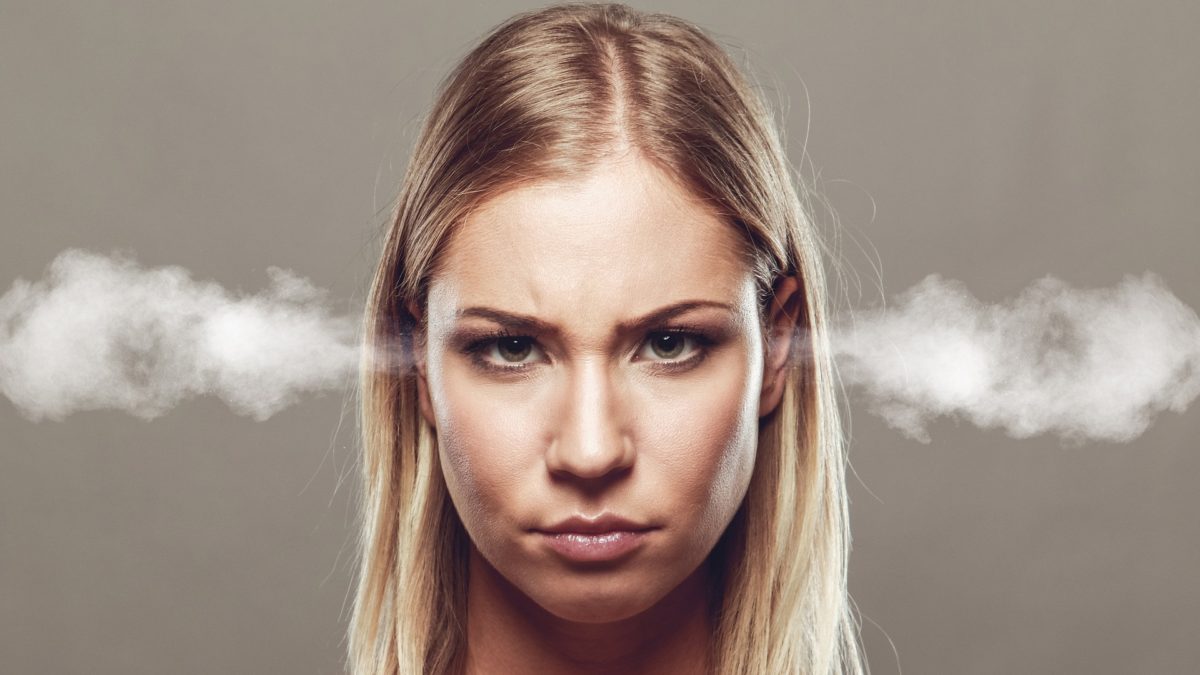 Most of us consider ourselves to be good drivers, but there’s no such thing as perfection. The definition of dangerous driving under UK law is any driving that falls far below what would be expected of a competent and careful driver. That could mean anything from tailgating to beeping your horn at the wrong moment. Even swearing at another driver could land you with a public disorder charge.

The most recent changes to the law have focused on mobile phones. Technically, you could always have been charged with dangerous driving if the standard of your driving suffered because you were using your phone. However, the law is now much clearer. You could even be charged if you use your phone as a sat nav without having it securely fixed within your vehicle.

Of course, the most high profile cases often involve road rage. We’re all familiar with aggressive behaviour on the road, but why does it happen? Here is our guide to the psychology of road rage.

Road rage is usually triggered by another driver’s behaviour, but our reactions depend on our own interpretation. Getting behind the wheel can be stressful and that can lead to bad driving. If a driver is in a rush because they’re late for a meeting, anything that holds them up further can lead to an angry outburst.

We Think We’re Better Than Other Drivers

A recent study in Australia found that people who think of themselves as good drivers are more likely to be guilty of road rage. If a driver believes that they’re a better driver than everyone else, they drive in a more risky way.

That can be linked to a range of factors, from your age and social status to the car you drive. There’s some evidence to suggest that road rage is more likely where the aggressor is driving a more expensive, or higher performance car than the other driver.

When you’re in a car, you’re anonymous. If someone accidentally cuts you up you might shout and swear at them in a way that you might not do if you were face to face. You only see things from your own viewpoint so you’re much more likely to take it personally. You’re also not thinking about the other driver’s motives. There might be a perfectly good reason that they’re travelling at 55mph instead of 60mph. When they’re holding you up you just see bad driving and may react angrily. This is compounded by the fact that you can’t stop and have a conversation. Your only means of communication are flashing lights, a beeping horn or aggressive hand gestures.

Equally, anger can cloud your judgment. Research shows that when you’re stressed and angry your decision making is impaired. You might drive aggressively without considering the consequences of your actions and whether you could ultimately cause an accident.

How Can We Avoid Road Rage?

There are ways to avoid road rage and they’re mainly within a driver’s control. Psychologists recommend taking steps to reduce stress by accepting that we can’t control everything. Red lights and traffic jams will happen at the worst possible moments. Take a deep breath and remind yourself that you can’t do anything about it. Equally, try to remember that other drivers aren’t out to get you. Everyone makes mistakes. It can be useful to remind yourself that there’s another person in the other car and they have the same goal as you – to get to their destination safely. 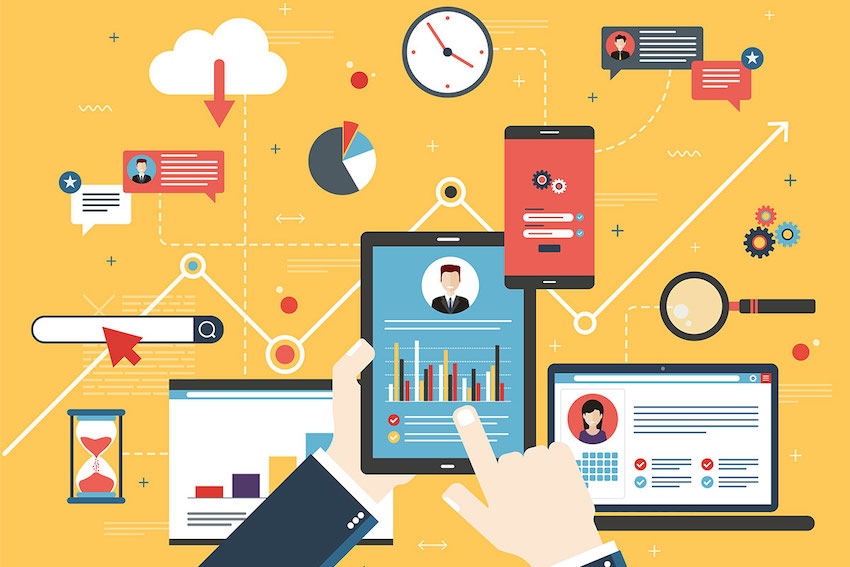 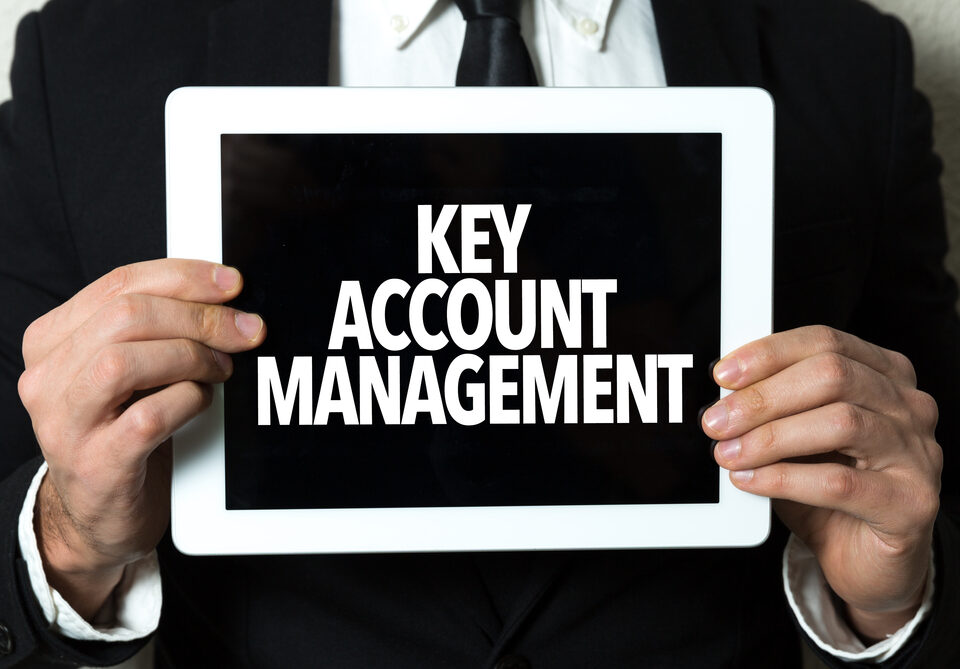 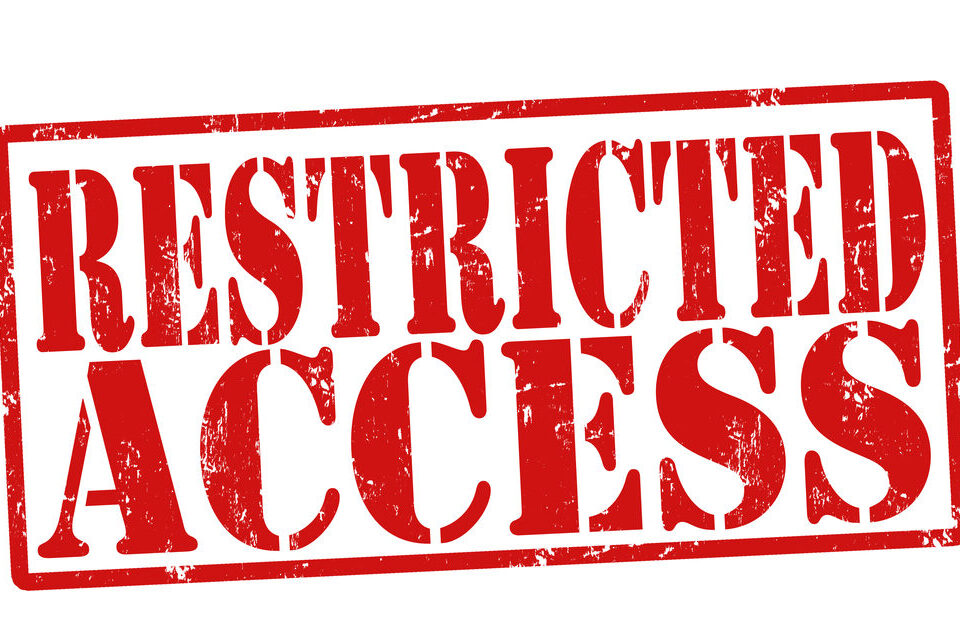